Exhibition Overview:
Carroll Sockwell (1943-1992) was a prominent figure in the Washington, DC art scene in the 1970’s. Often using the simplest of tools–pencil, charcoal, and pastel; Sockwell was an internationally acknowledged master of non-representational abstraction and belongs to the last generation of American Abstract Expressionists, with such influences as Paul Cezanne, Piet Mondrian, Paul Klee, Mark Rothko, Willem de Kooning, Joan Mitchell, and Cy Twombly.

The George Mason University Art Collection is fortunate to have such a representative selection by this important but under-recognized African-American artist. This series of drawings was kindly donated by Mr. Ron Shapiro. Barry Broadway at Broadway Gallery generously provided archival museum framing.

2022 will mark 30 years since Sockwell’s passing. To honor his life and legacy, the Grey Compositions series will go on long-term public display in Merten Hall on George Mason University’s Fairfax campus.

ARTWORKS INCLUDED IN THE EXHIBITION 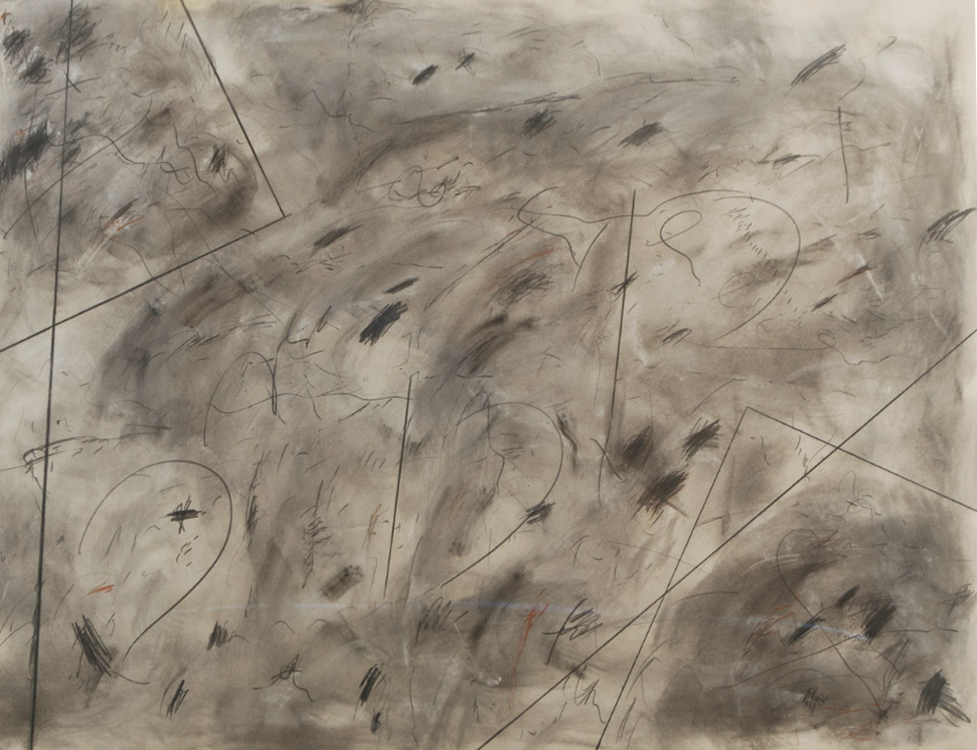 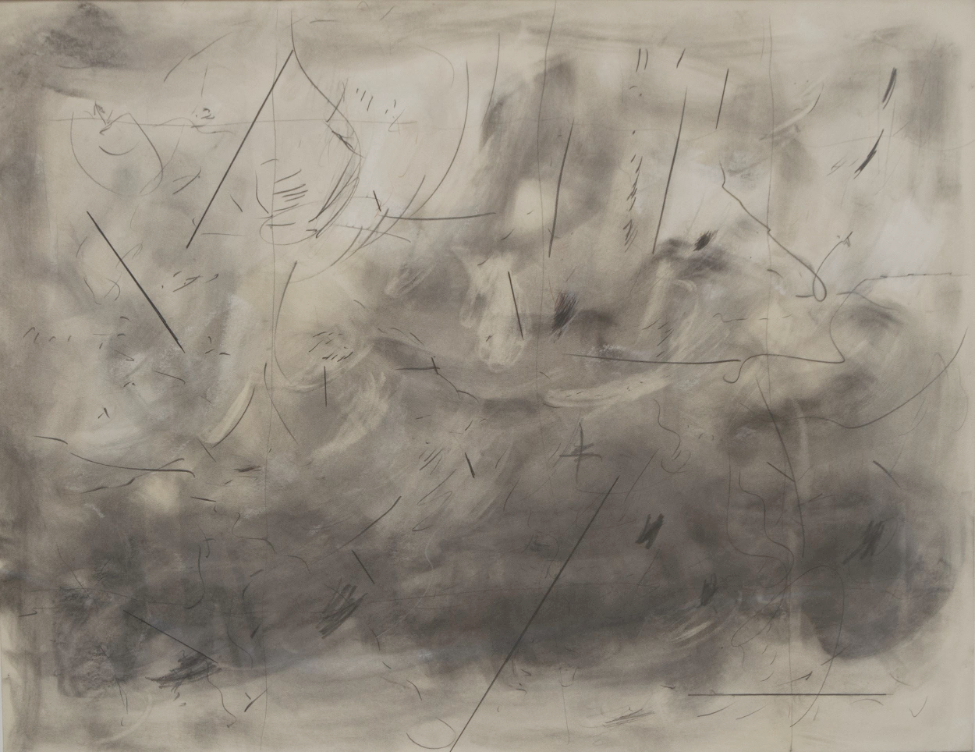 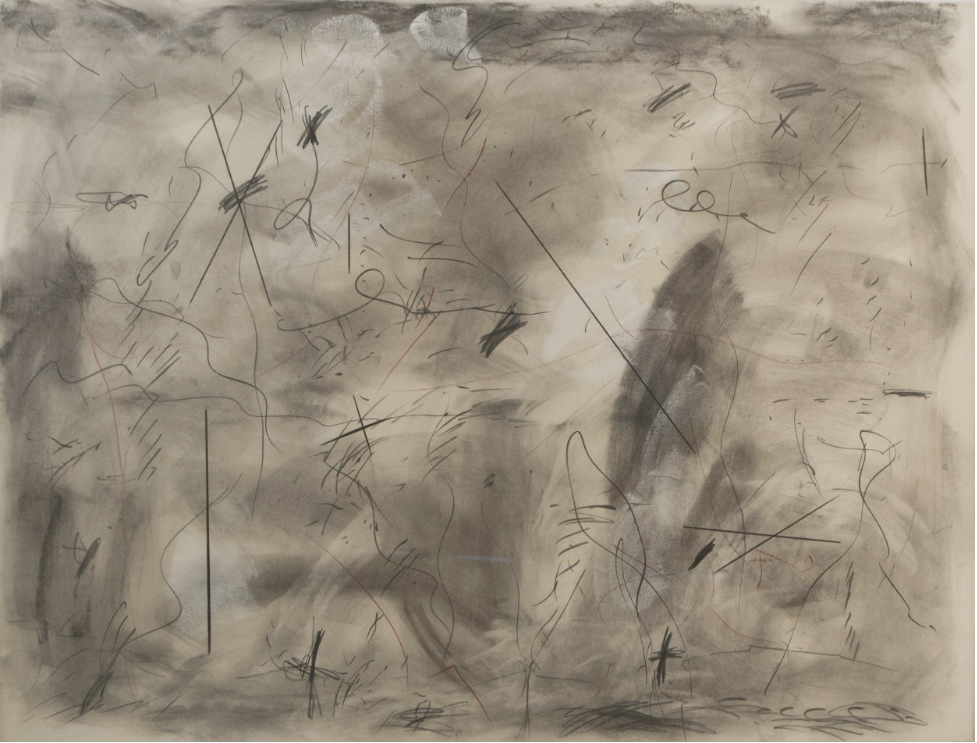 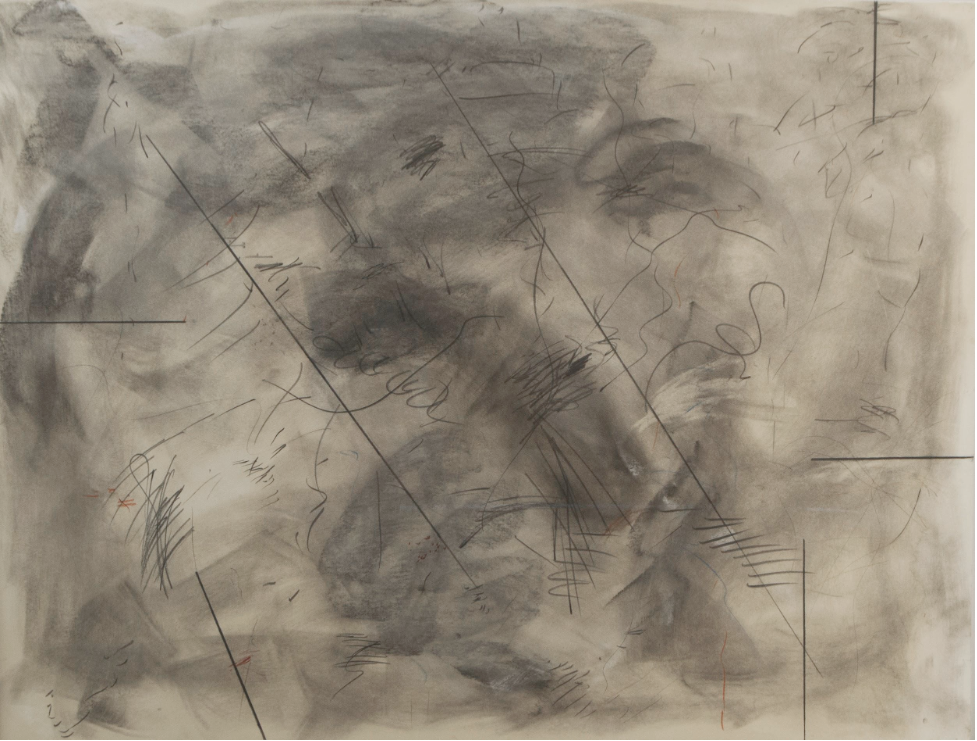 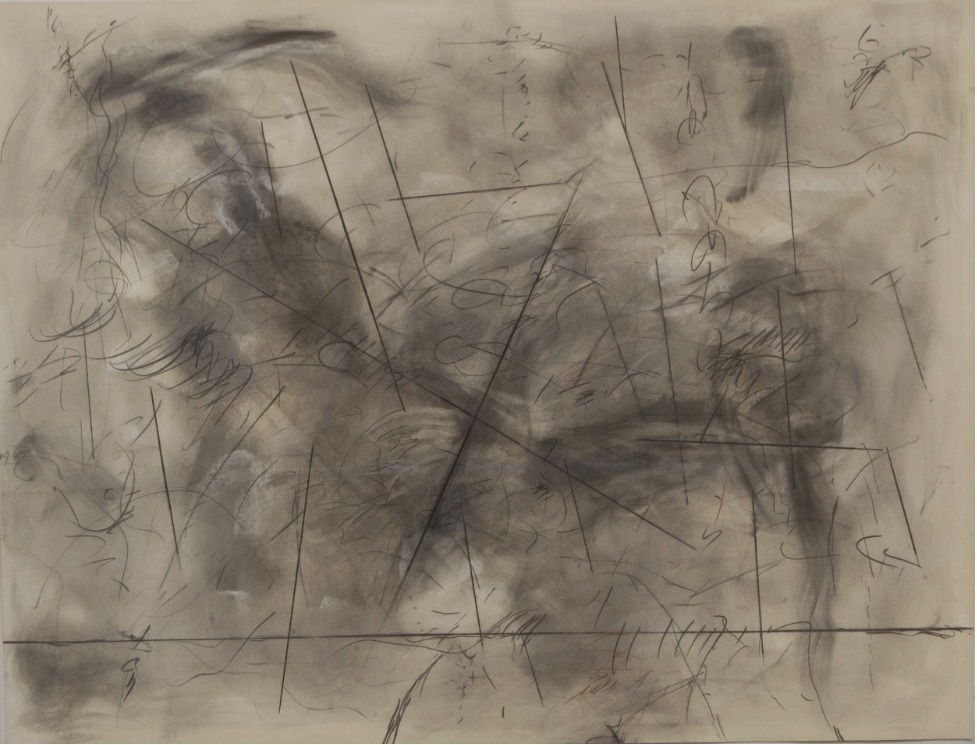 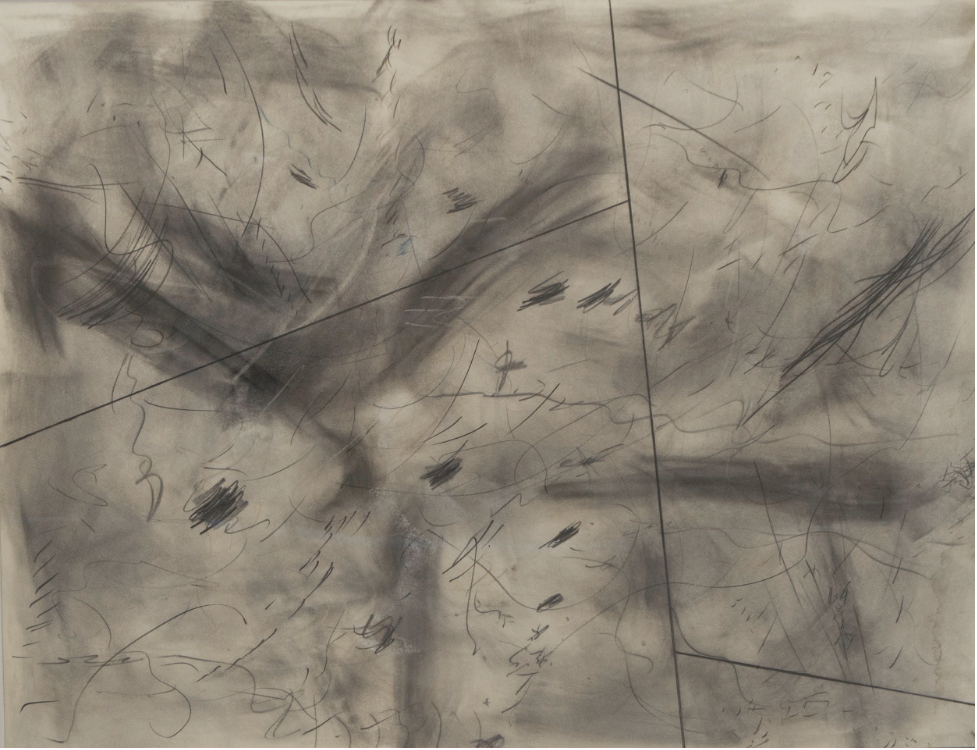 Carroll Sockwell was born In 1943 and  grew up in segregated Washington, the youngest son in a military family. Despite his family’s relative prosperity, Sockwell led a troubled childhood and it was not until his artistic talents were recognized by Elinor Ulman, a noted art therapist and teacher at the Corcoran School of Art that Sockwell gained the confidence to pursue a career as an artist. At the age of seventeen he struck off for New York City where he immersed himself in the art scene of the time, meeting artists of the abstract expressionist movement and others beginning the expansion in Pop Art, Minimalism and conceptualism.

Upon his return to Washington in 1963. Sockwell found a city that itself had become an important art center. More than a place that housed great collections of art, it was a place that fostered a growing community of working artists associated with the influential Washington Color School. The Phillips Collection became a lodestone for Sockwell as he developed a deep appreciation for the Modernist works assembled there, especially Klee, Dove, and Braque. Willem de Looper, noted artist and former curator at the Phillips, commented that Sockwell, “knew the collection as well as I did–and I worked there!”

Sockwell also worked as a curator at the Barnett-Aden Gallery, the nation’s first museum of African-American art, which was established in 1943 by James Herring and Alonzo Aden. He later exhibited at the Jefferson Place Gallery, then under the direction of Nesta Dorrance.

Jefferson Place, founded in the late 1950s by Alice Denney (who also founded Washington Project for the Arts in 1975), was a nexus for Washington artists as well as avant-garde artists from outside the city. By the early seventies, Sockwell’s art was recognized by several museum curators, notably Walter Hopps, Roy Slade, and Jim Harithas, culminating in a solo exhibition at the Corcoran Gallery of Art in 1974 and group exhibitions at the Brooklyn Museum and the Whitney Museum of American Art in New York. These successes were followed by exhibitions at several Washington galleries including Middendorf Gallery, Barbara Fiedler Gallery, and, in 1983, at Harry Lunn Gallery.

To the extent that Sockwell can be placed in the Modernist tradition, it is important to recognize that his vision is not so much a product of Modernism, but comes from a more seminal place within his own psyche. His enjoyment and appetite for Modern art and by extension for jazz, were sources of personal confirmation and empowerment as he sought to realize his own creations within the overall context of Modernism. His art brought considerable sophistication to several classically modernist questions.

One reoccurring issue in his work is the integration of geometric and gestural abstraction. The painted constructions in particular reflect a sense of completion and a successful fusion of these two disparate strains. Their highly crafted imagery demonstrates solidity and confidence which result from a shamanistic mastery of essential elements. Sockwell’s greatest strength lies in his ability to hold opposites and contradictions in his mind and resolve them visually in his art.

Throughout his work, especially in later works, personal and troubling motifs appear. Appearing almost as automatic writing, these works take the viewer into violently rent territory at the edge of darkness and oblivion. There is an interesting parallel in this regard between the work, “Crisis of the Sixties from 1960” and the later work, “The Wrecking of the Berlin Wall“. Both date from historical periods of drastic social change and both, in their respective ways, quantify the historical moment in their abstract imagery.

Like much abstract art, Sockwell’s work was eclipsed during much of the 1980’s. But changes in the trends of the art world did not stop Sockwell. He continued to develop his intensely personal work despite economic straits.

Two emblematic figures-heroes in Sockwell’s pantheon were the artist Francis Bacon and the actress Marlene Dietrich. As different as they were, these artists epitomize the difficult struggles and tenuous triumphs over adversity and pain that lie at the heart of Sockwell’s art.