Mason School of Art | Mason Arlington Exhibitions presents- Walking together: for them and for us.
19258
post-template-default,single,single-post,postid-19258,single-format-standard,ajax_fade,page_not_loaded,,qode-theme-ver-16.8,qode-theme-bridge,qode_header_in_grid,wpb-js-composer js-comp-ver-5.5.2,vc_responsive

Mason Arlington Exhibitions presents- Walking together: for them and for us.

03 Feb Mason Arlington Exhibitions presents- Walking together: for them and for us.

Walking together: for them and for us.

An exhibit in partnership with RoFa Projects

SEE WALKING TOGETHER IN THE NEWS:
WALKING TOGETHER reviewed in the Washington Post – January 23, 2022
https://www.washingtonpost.com/arts-entertainment/2022/01/23/art-gallery-shows-dc-area/

EXHIBITION CONTENT WARNING: This exhibition examines the social reality of systemic violence against women. Viewers should be prepared to engage with disturbing and painful topics, images, and texts. The exhibition should be previewed by parents accompanied by children.

SPECIAL COVID NOTE: All visitors to Mason Exhibitions Arlington must be approved by Mason’s secure online COVID Health Check. Face masks must be worn inside the gallery and viewing is limited to 10 individuals at a time. Once approval is received, please share with the gallery attendant at the front desk.

Walking together: for them and for us brings together a group of 15 artists from Latin America whose work denounces violence against women and the perpetuation of hegemonic models where the subjugation of women has become the norm.

Half of the population lives in fear of walking alone; there is still tolerance for everyday discriminatory discourse and gender violence is the leading cause of death for women aged 15 to 44 worldwide (according to the UN), which puts this ahead of deaths caused by cancer, traffic accidents or wars.

This exhibition is about women walking together in sororities. It is for them, those who no longer have a voice and for us, those who continue in fear, but also in the daily struggle.

Walking together emphasizes art as a socio-political tool and takes it out of its most traditional spaces and themes, thereby opening a new option for a cultural landscape. Where does art end and activism begin? At what point does activism become art?

In a world where the normalization of the death, aggression and rape of women prevails, this group of artists unites through photographs, paintings, performances, and sculptures to talk about the social and patriarchal construction of hate crimes against women, for the very fact of being it and how the established and accepted impunity determines it.

It is an exercise in criticism of a patriarchal socio-political system from an art perspective.

Following the inclusive line of the George Mason University, Mason Exhibitions Arlington opens its doors with an exhibit in partnership with RoFa Projects: a gallery that promotes contemporary art with an emphasis on Latin America.

RoFa Projects understands art as a generator of critical spaces, prioritizing content framed within contemporary dynamics and trends. Working mainly with artists interested in the artistic discourse associated with the different visions of the sociopolitical processes with which we live worldwide. Those who define us as community and collectivity. 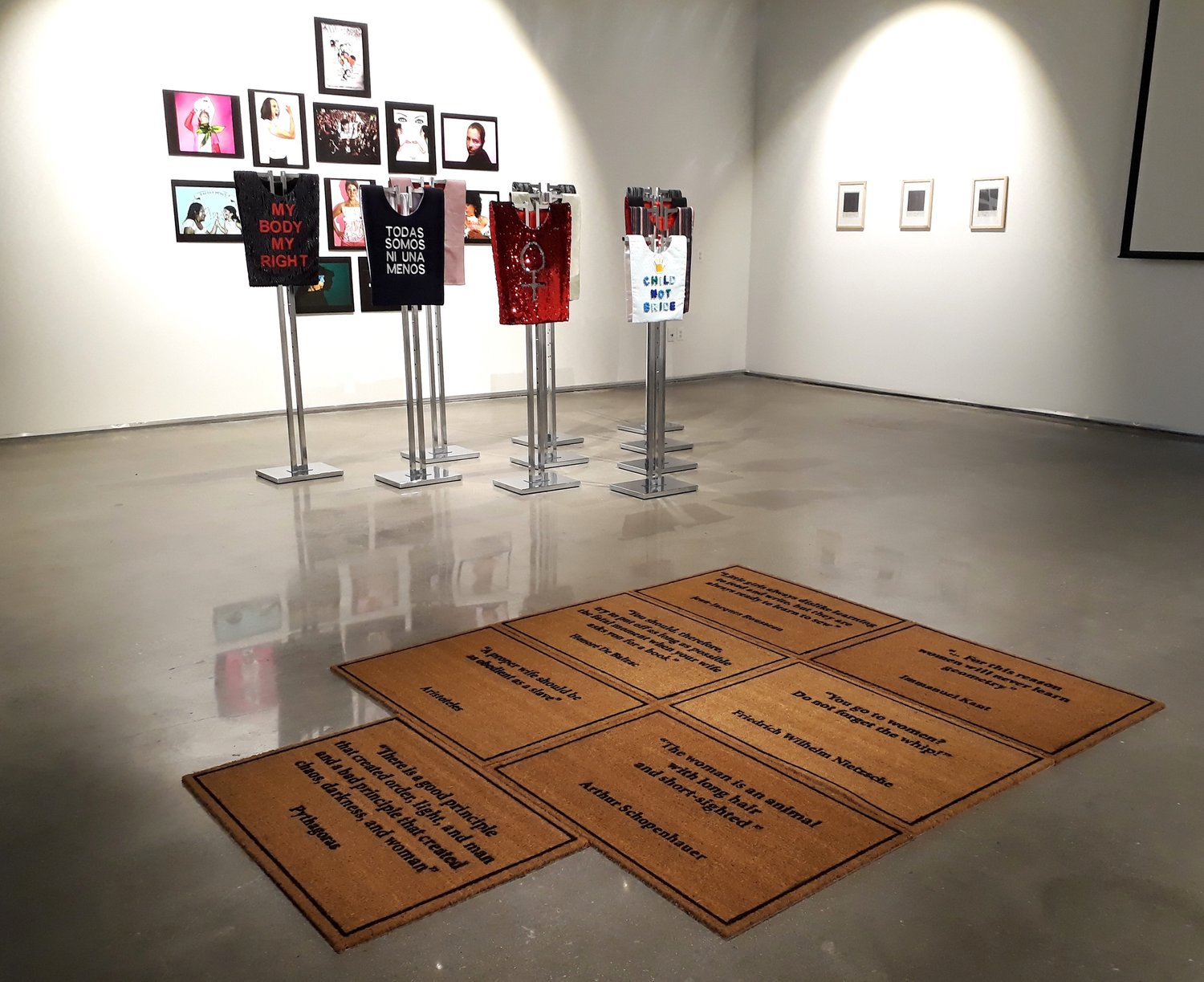 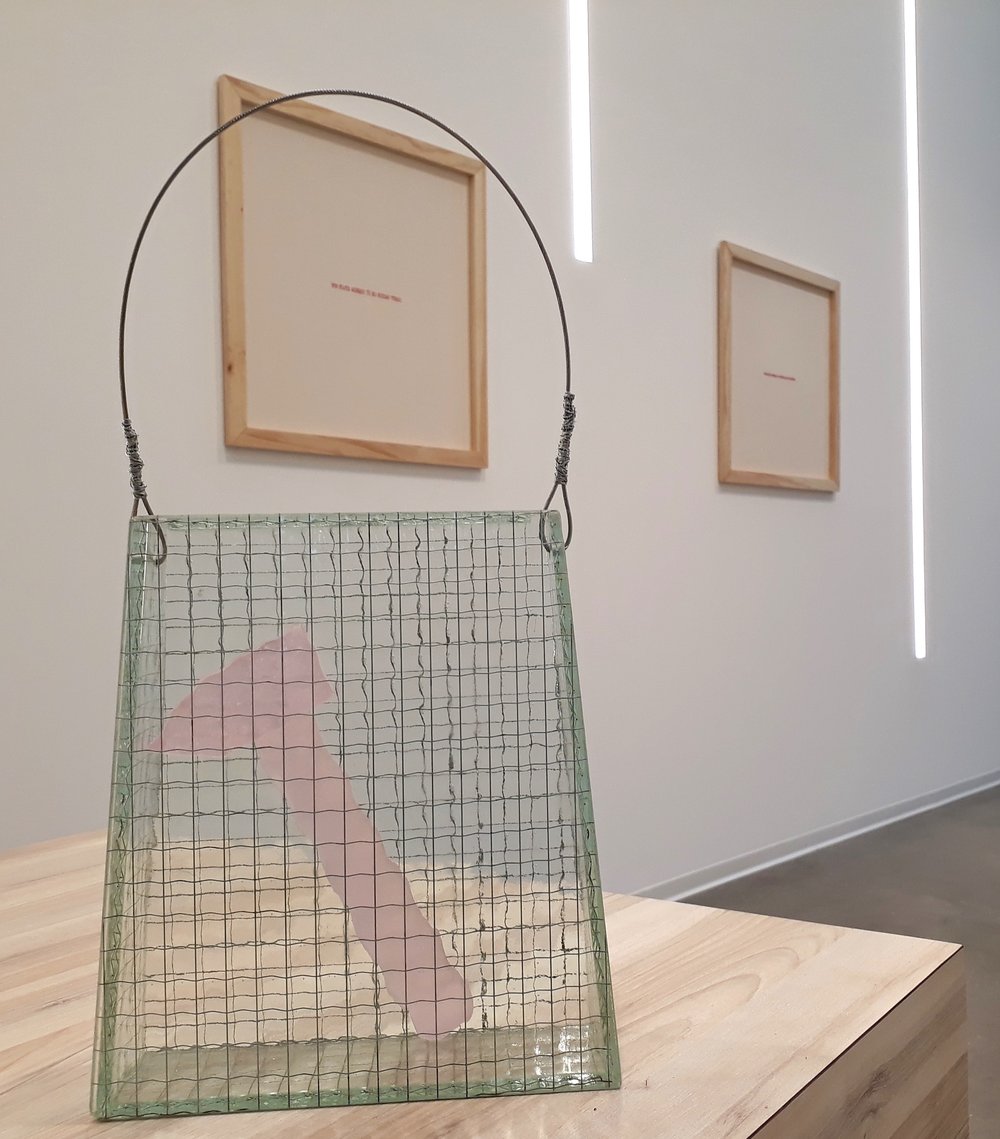 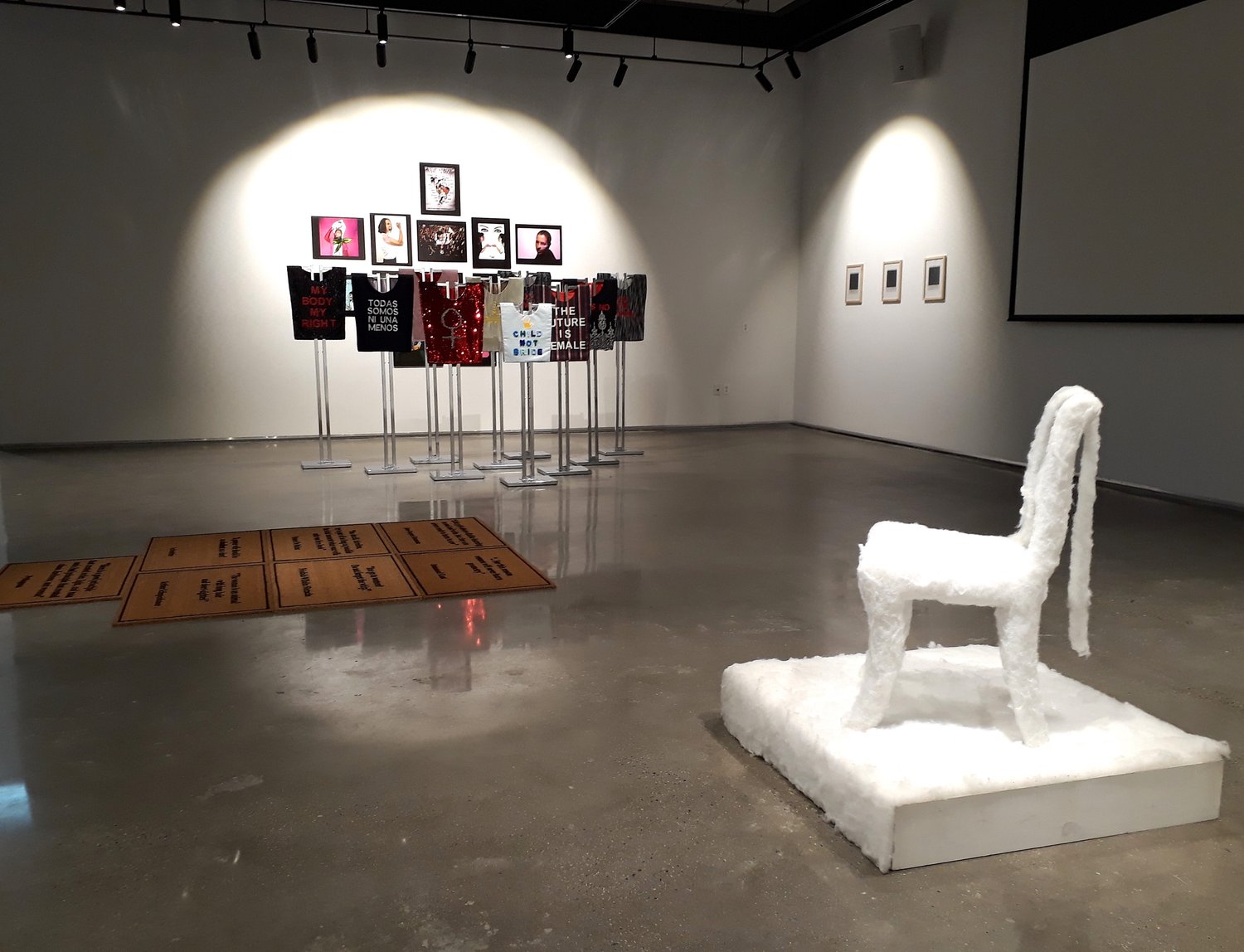 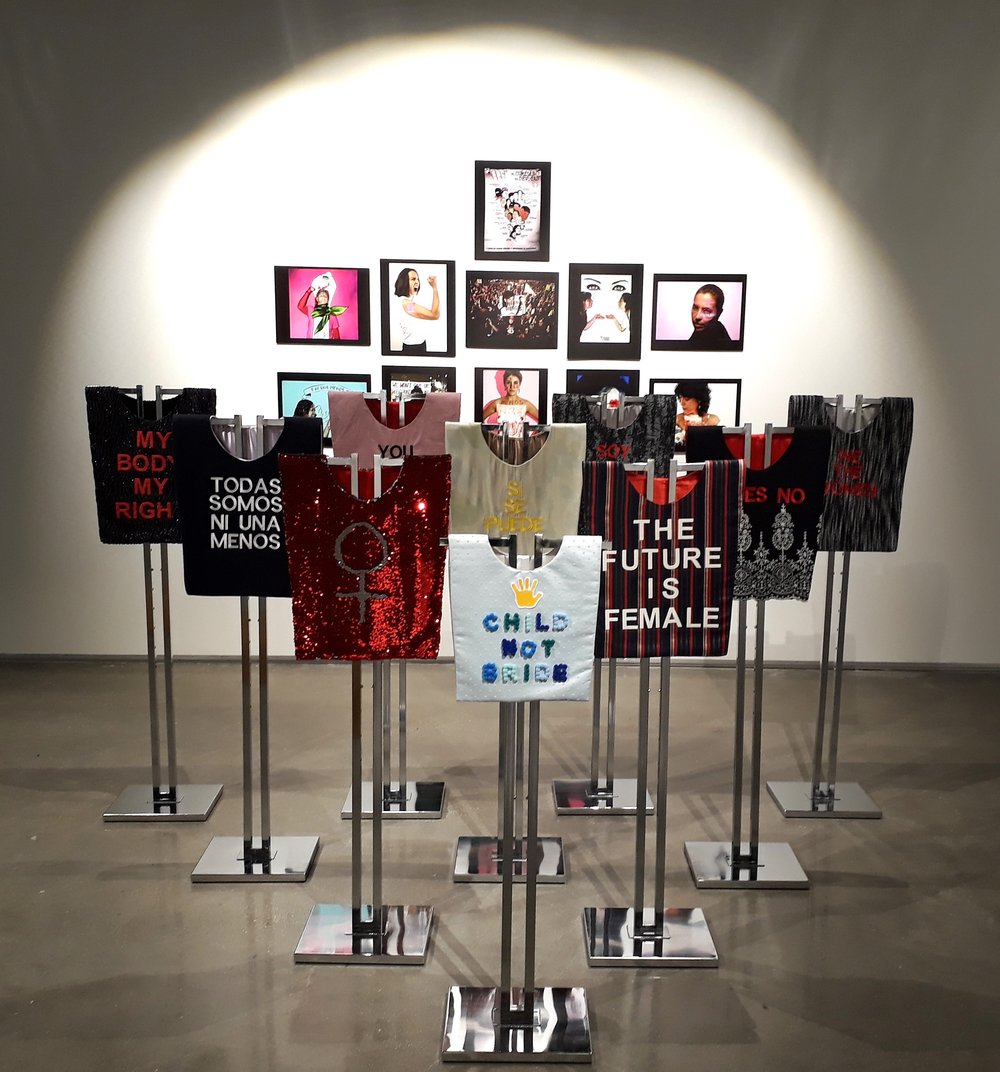 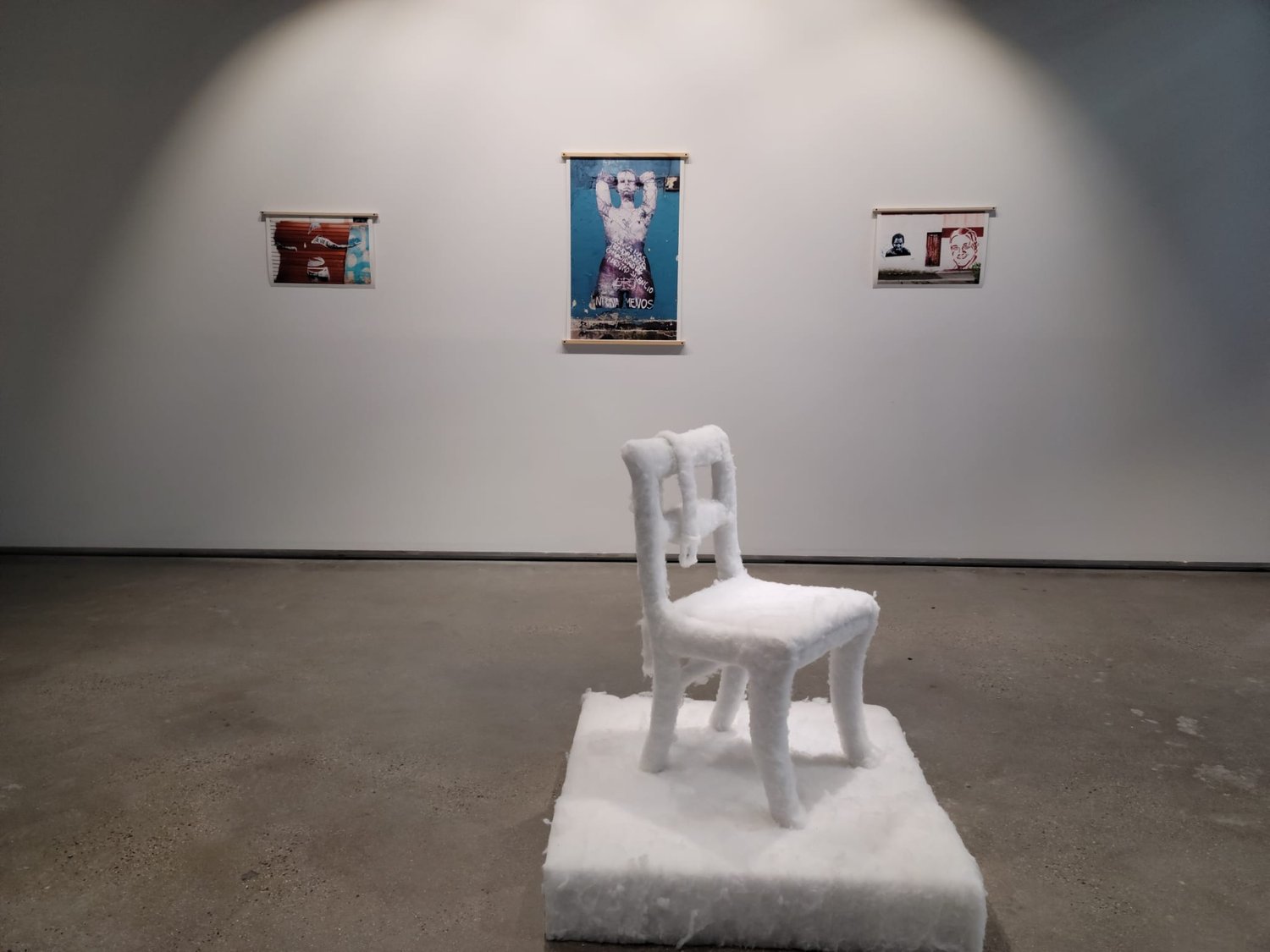 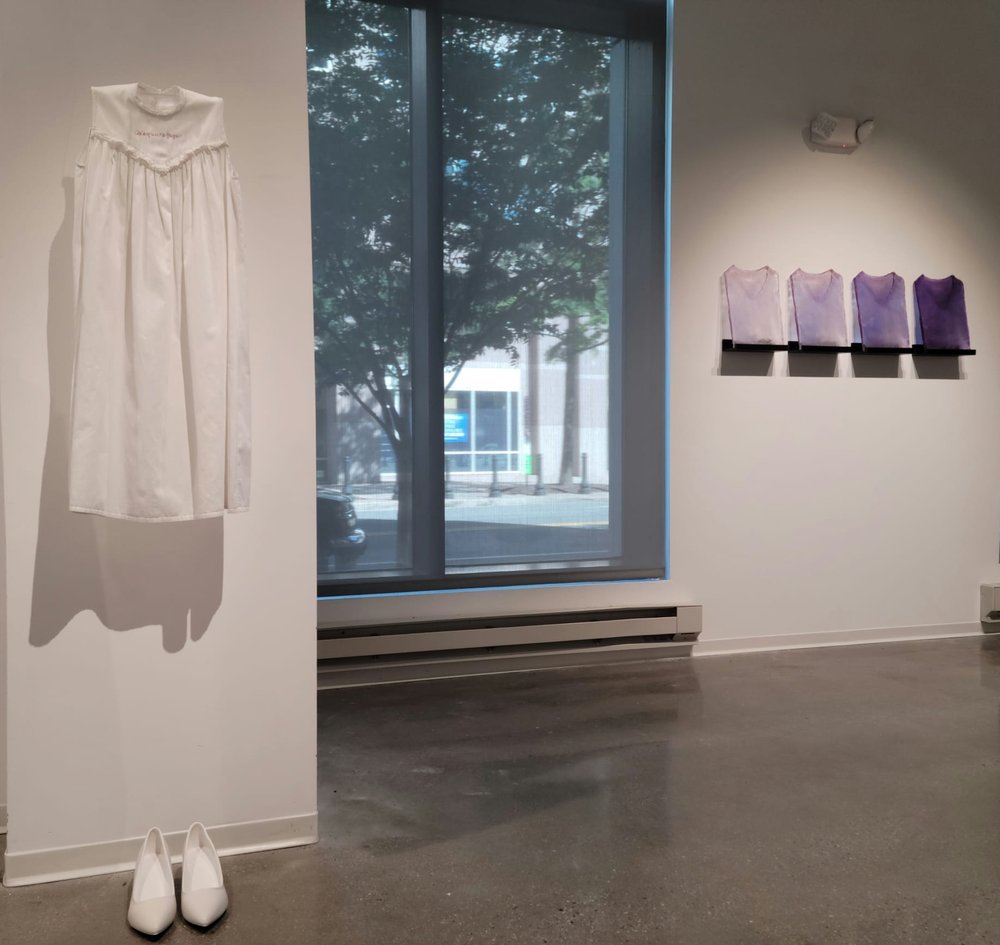 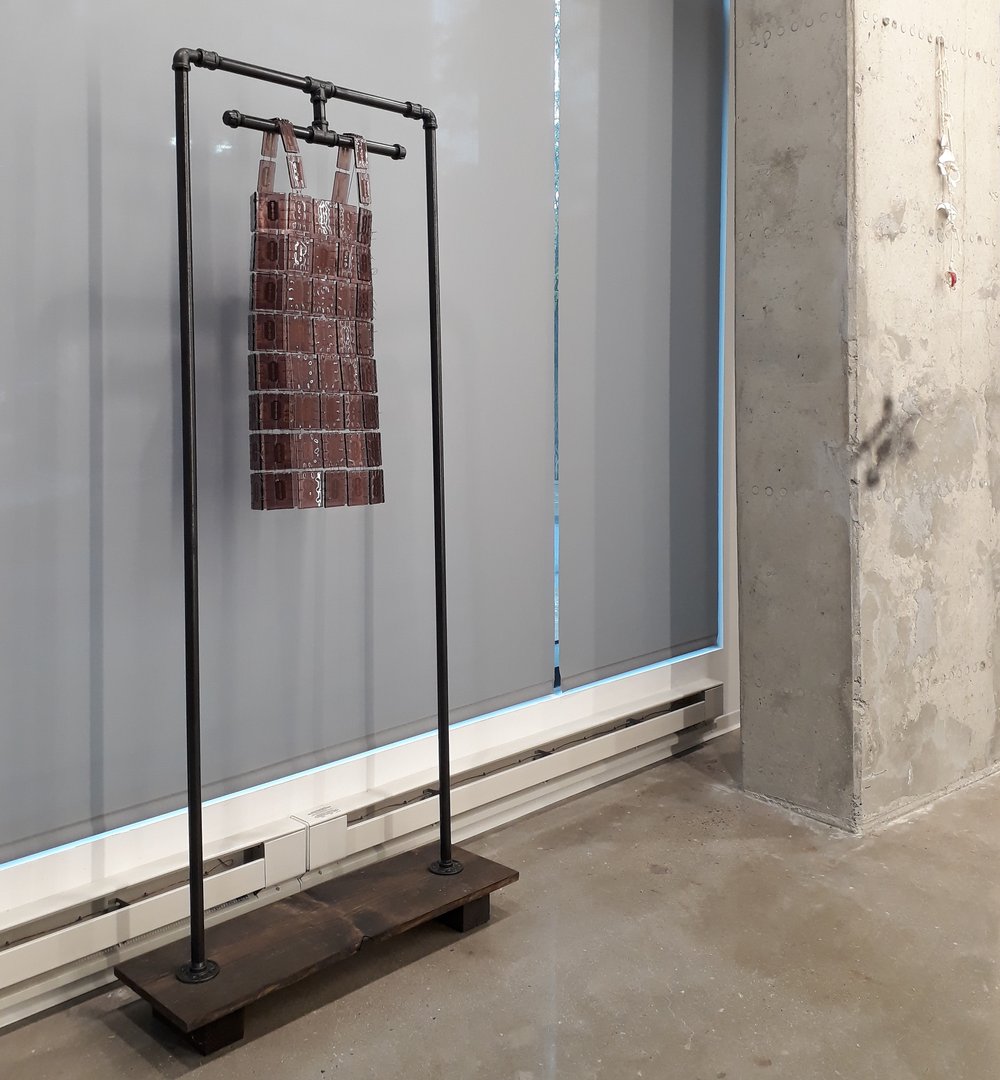 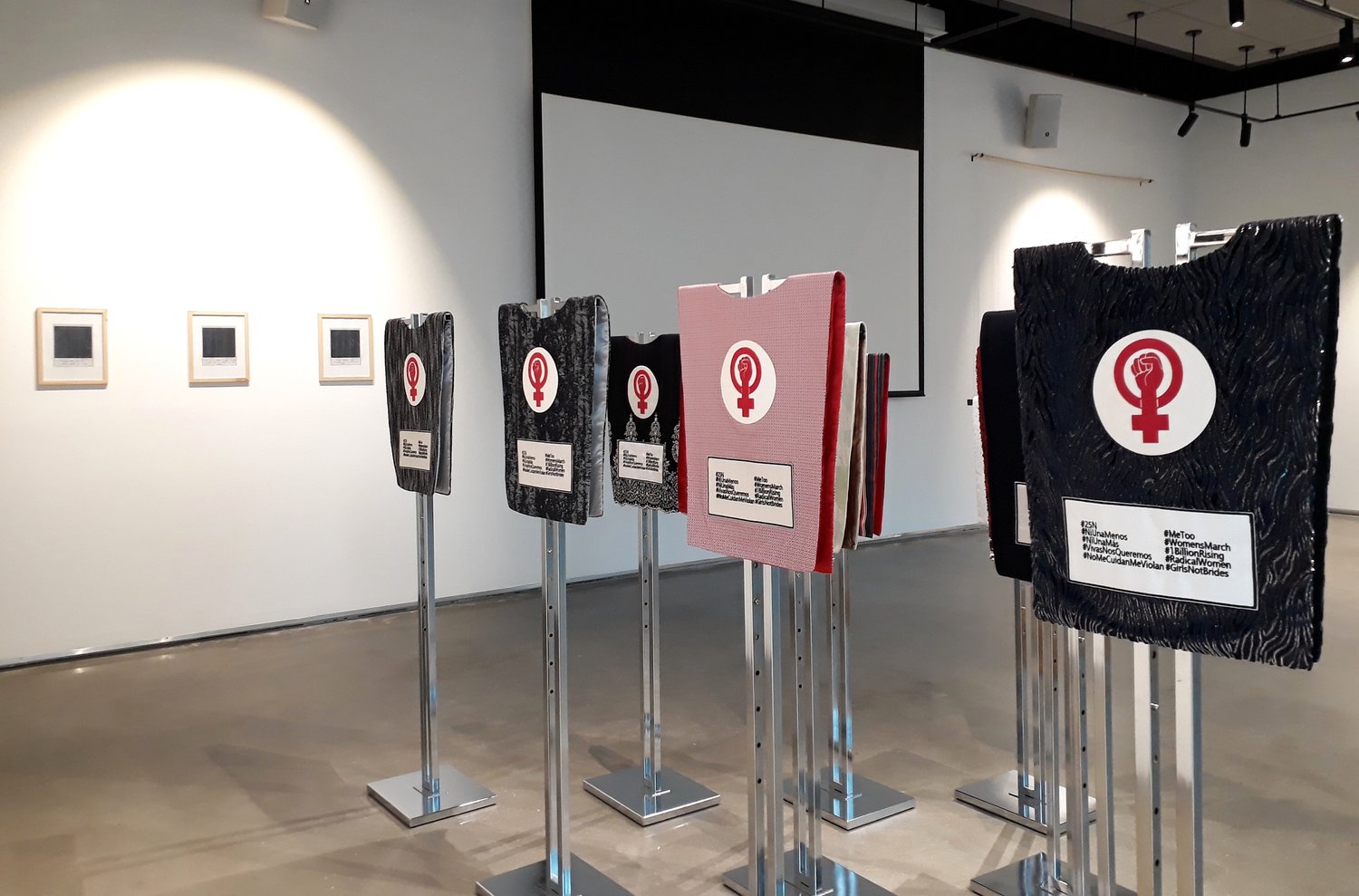